♥ Christmas limited time lower price ♥
"Our goal is to creat an affordable drone, because we think everyone should have access to this fantastic technology ."
If you have any dissatisfaction, our customer service is online 24 hours

Demand is too large, please buy before it stocking out

This drone was definitely more than this price, but in order to let more people know about our brand (This is consistent with our goal), we chose to sell it at a reduced price, but only today!!! 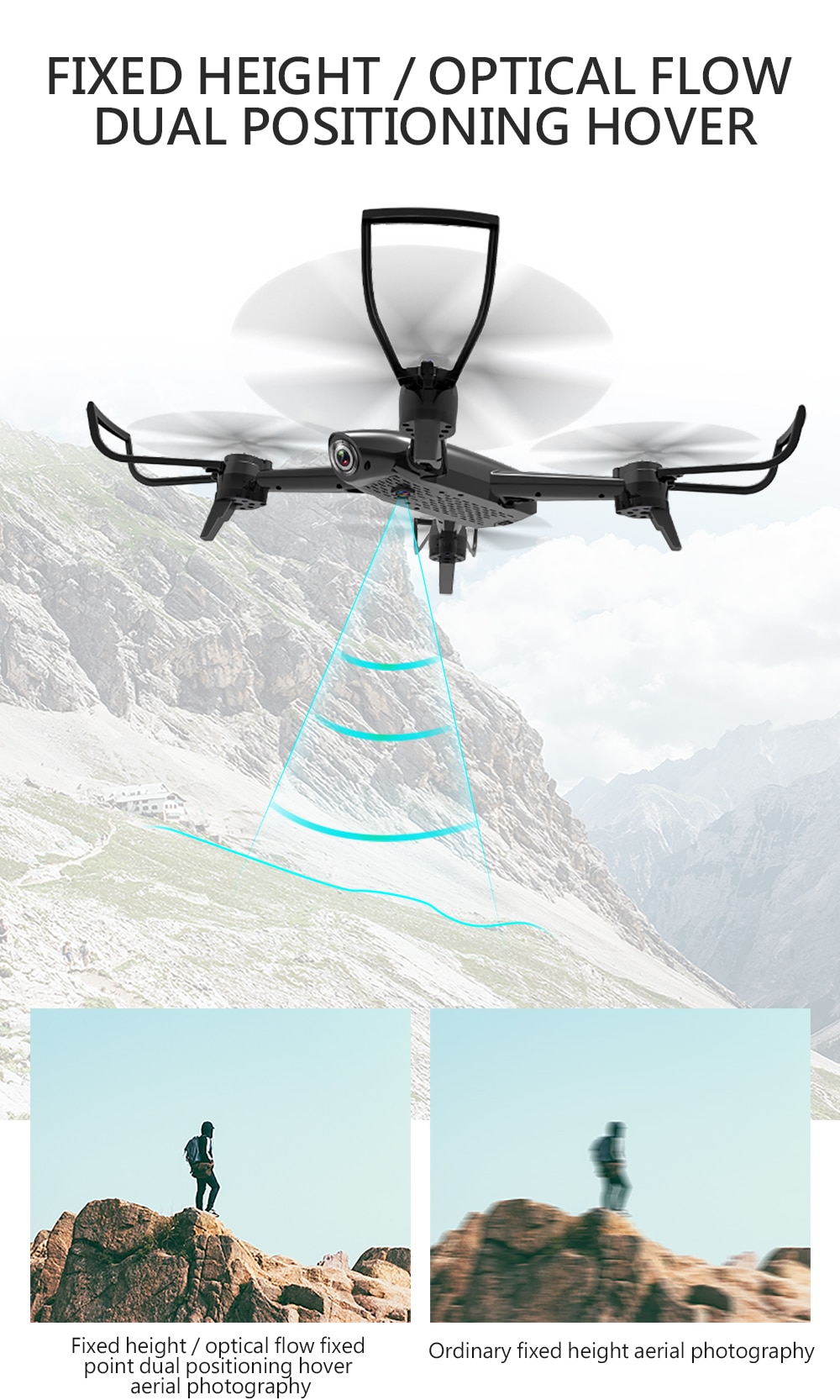 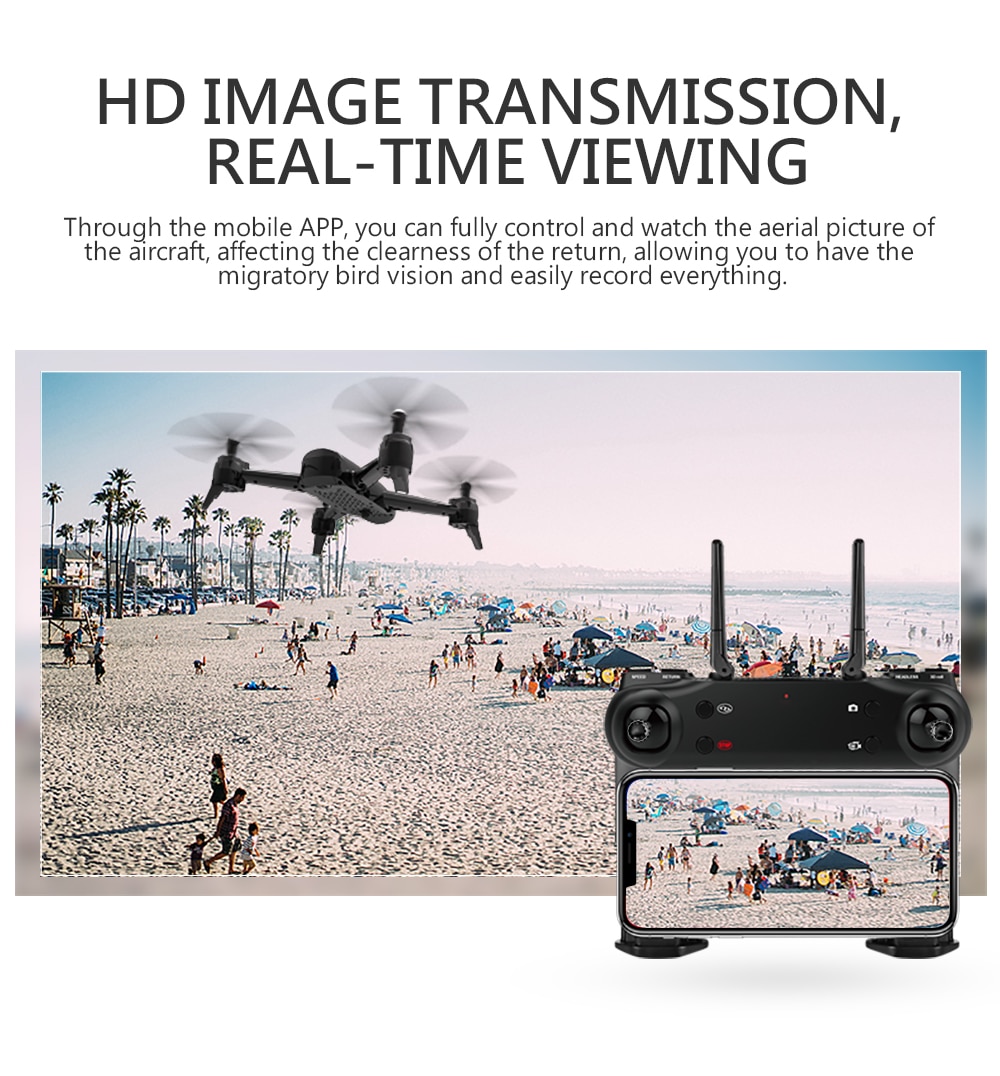 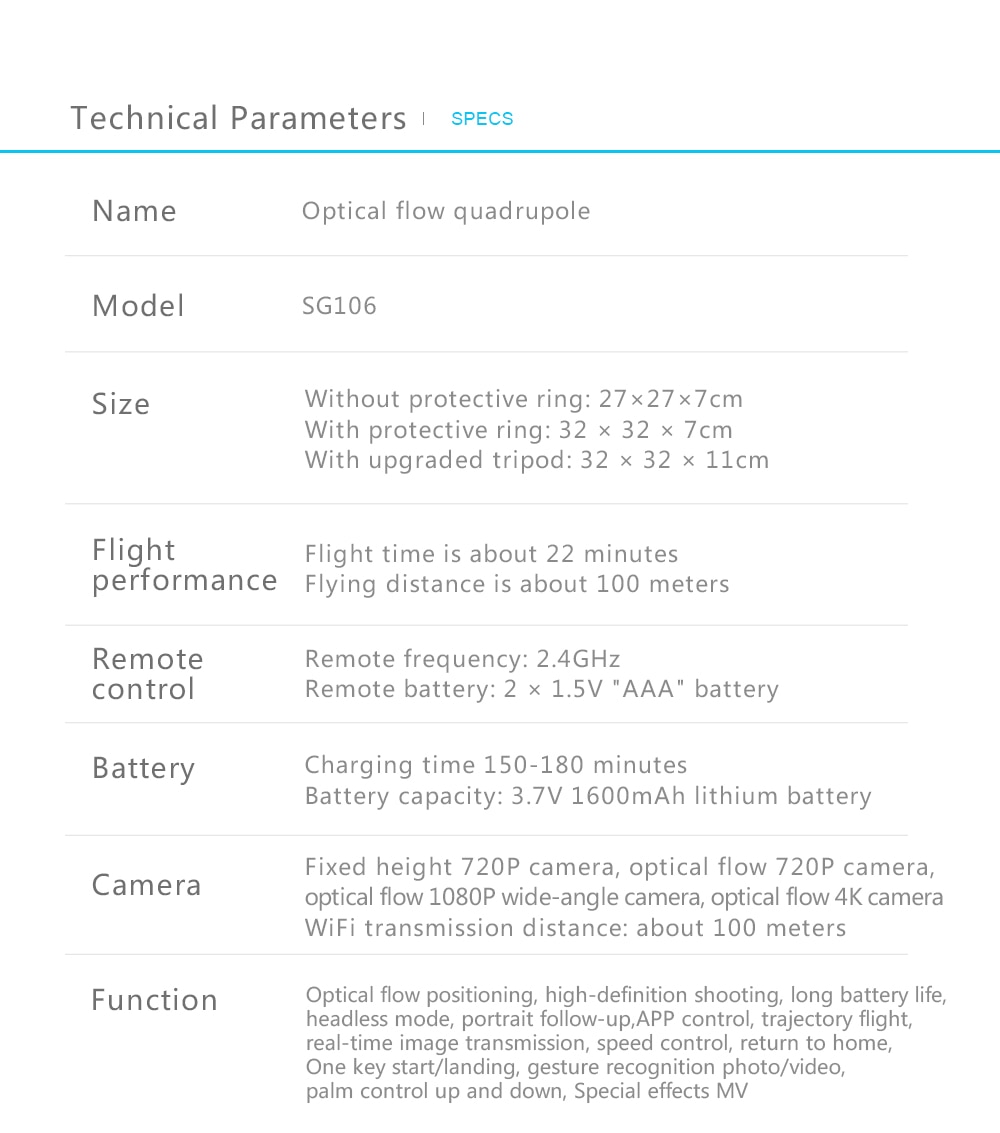 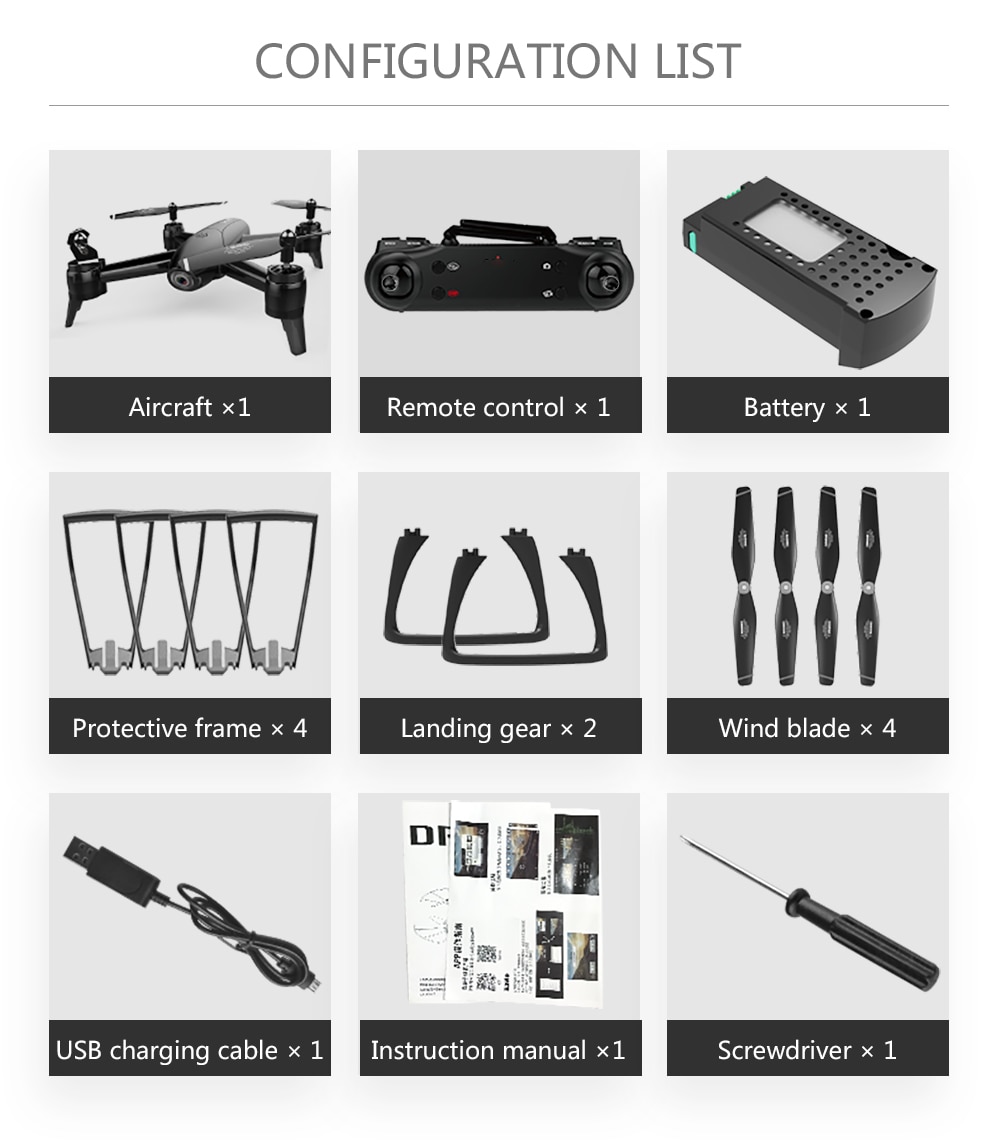 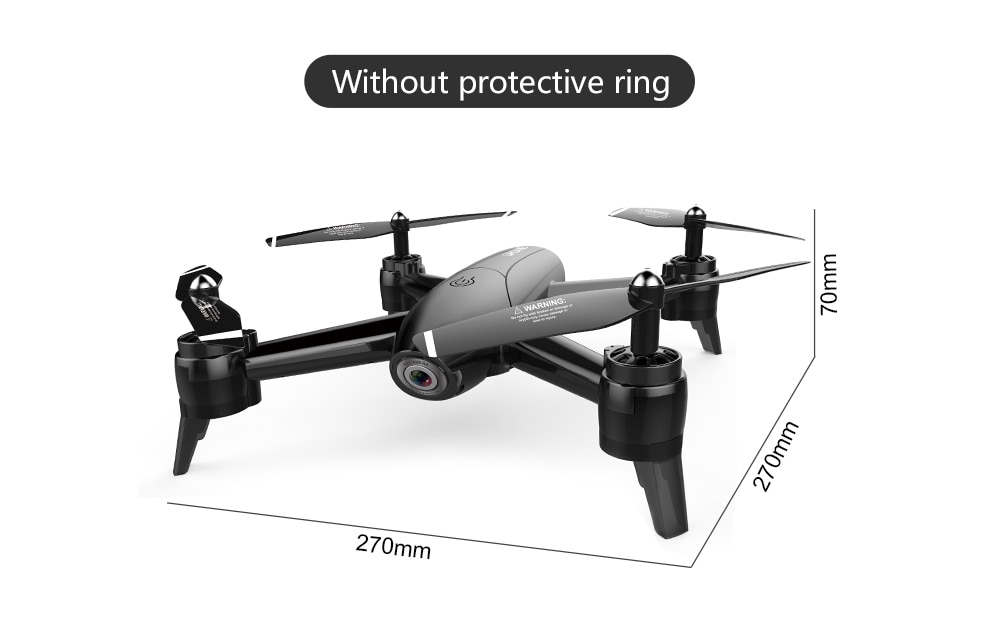